In a recently issued press release, LG Electronics announced a net profit of 206.38 million (226.4 billion KRW) over second-quarter 2015, in what it claims to be "an extremely challenging environment." 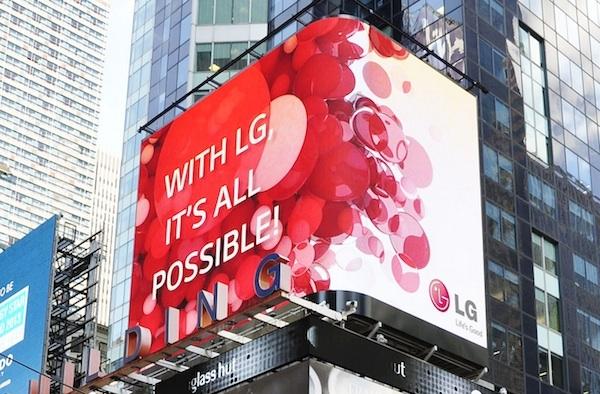 With the TV market being described as weak, revenue in this section amounted to 3.59 billion, with LG's mobile arena gathering 3.33 billion, marking a 1 percent increase from the same time last year. Home appliances and air solutions saw a larger 10 percent increase, reporting total sales amounting to 4.09 billion at an operating profit of 266 million.

LG claims that the current "sluggish global TV market" is particularly harsh in CIS, Latin America and Europe. This means that LG has posted a slight decline in operating profits in this area, seeing a drop of 222.52 million.

"LG is confident it can recover lost ground in the third quarter with new competitive products and more effective marketing initiatives," reads the press release.