The United States faces an overwhelming number of foreign-based cyberattacks, and there is no clear strategy on how to defend - and retaliate - against these attacks. 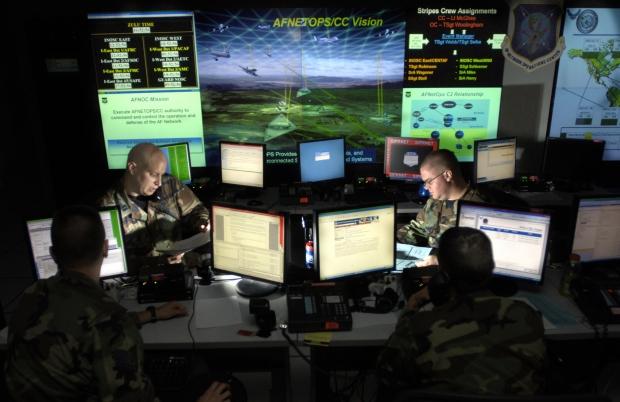 "We have known for a long time that there are significant vulnerabilities and that these vulnerabilities are gonna accelerate as time goes by, both in systems within government and within the private sector," Obama noted during an international summit last month.

Even though it's important to be able to conduct surveillance - the United States, which arguable has more to lose in the cybersecurity space than other nations - should have worked more diligently to improve its security infrastructure.

In a recent survey, 92 percent of Americans believe the government should take retaliatory action against foreign-based cyberattacks.