Inevitably, all the television shows that 20 somethings have grown up with will be rebooted (see 'Inspector Gadget' and 'Teenage Mutant Ninja Turtles') and now the next to get a new revision is the classic BBC 'Danger Mouse', which released it's first trailer at San Diego Comic-Con.

According to Variety, the 2015 reboot features the voice of comedian John Oliver and 'Game of Thrones' star Lena Headey, along with Alexander Armstrong and Stephen Fry. 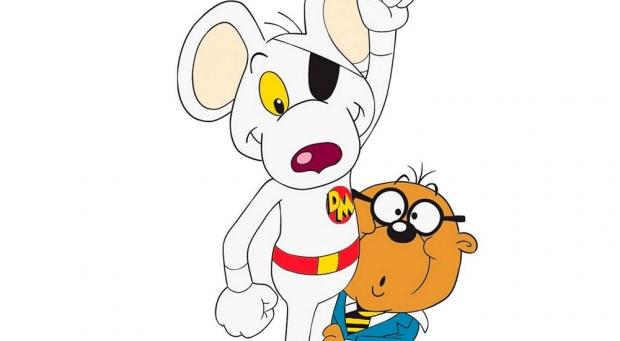 The new episodes are due to start broadcasting in September.