In preparation for next year's 'X-Files' return, the Fox network has announced plans to air all of the show's 201 episodes, newly remastered in high definition dropping one per night, in order, until the premiere of the new episodes on January 24th 2016. But in even more exciting news for long-term fans, the network has released a promotional teaser which reveals the first footage from the rebooted series. 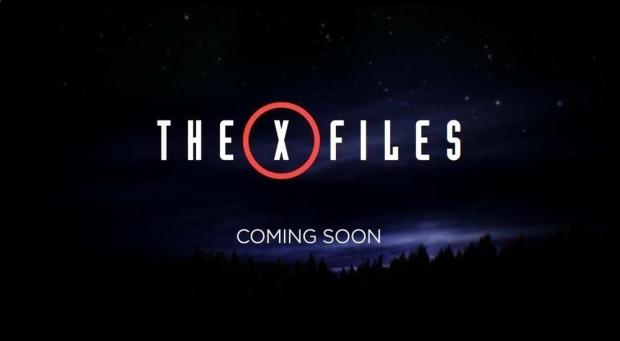