In a recent press release, Intel Corporation CEO Brian Krzanich announced some leadership changes within his company, ranging from Presidents to operational management. 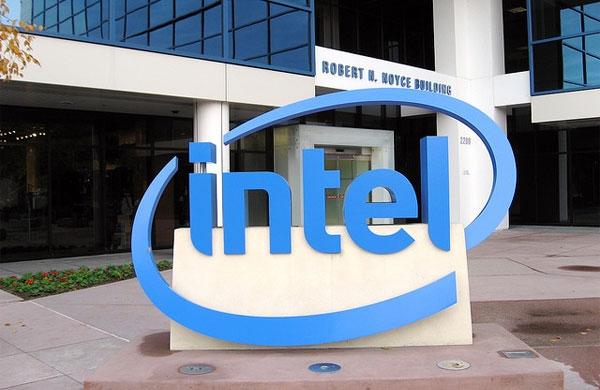 First off is Intel President Renée James, said to be stepping down in order to "pursue an external CEO role" after January 2016. Intel's President of Capital, Arvind Sodhani, will retire in January after 35 years in the technology giant and Wendell Brooks, President of Mergers and Acquisitions, will also manage Intel Capital.

Further to this, Aicha Evans formerly from Intel Communication and Devices Group has been promoted into the Management Committee and Josh Walden will lead all product and research teams involved in creation and deployment of new technology categories. In addition, executives Hermann Eul and Mike Bell will leave after a transition period.

Krzanich praised James for past efforts, stating "On behalf of the Board and management team, we sincerely thank Renée for her tireless efforts toward building the business that we have today, and we fully support her in this decision."