Anytime I've written about Fable Legends in the past few months, it seems talk always turned to downloadable content (DLC) in free-to-play games. Lionhead Studios is going in a bit of a new direction with Fable Legends, and wanted to try to clear the air a bit regarding the controversial inclusion of DLCs in its upcoming free-to-play action role-playing game. We recently spoke with David Eckelberry, game director at Lionhead Studios, so here is what he had to say. 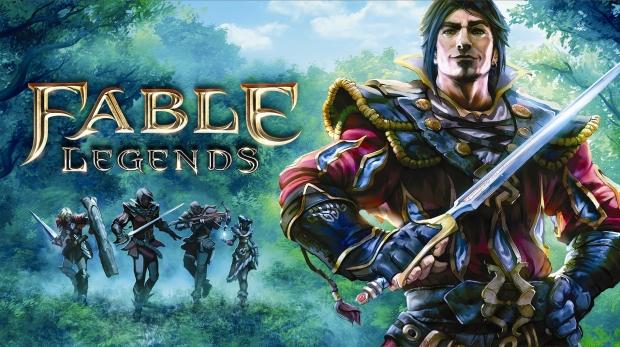 The addition of DLCs brings a high level uncertainty among many gamers, and some of you have already questioned it regarding Fable Legends.

"That's a reasonable thing to be unsure of. I'm unsure about free-to-play in some games!" David Eckelberry told TweakTown. "I believe it's up to the game developer. Some games I love are free-to-play, and I don't think it's a coincidence that first and foremost they are good games, regardless of how they get to market. It's also not a coincidence that these games seem legitimately fair: they don't let a player buy his way to victories, and the things you can purchase seem pretty fairly priced."

Eckelberry shared what Lionhead Studios expected when developing the game, and why gamers should be willing to give it a shot. 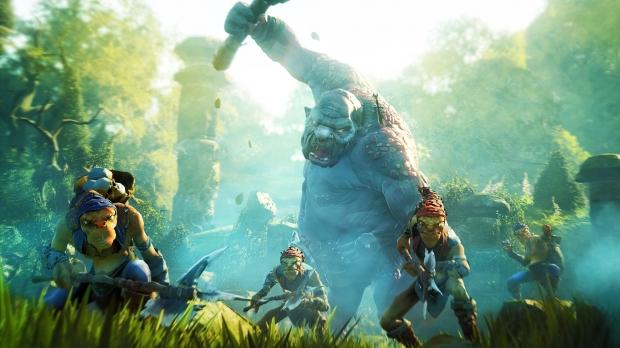 That's the space we're committed to landing in. We want to make a quality, AAA game that has a community of happy players - that's a real reason we've decided to be free to play and reach a bigger audience than ever on Xbox One and on Windows 10."

Regardless of how well Fable Legends does after its public launch, the addition of DLCs seems like it will always remain a controversial topic. TweakTown asked Eckelberry about some of the benefits gamers can expect from the adoption of DLCs:

"In addition to reaching more players and making it easier for more of your friends to share the game, we want to support Fable Legends for years to come with content that keeps exploring Albion and introducing more fun elements to the game. That means we will continue to release new Heroes, new creatures, new quests, and other new features for our players to love. And all of these will either be totally free, such as the new quests, or earnable in-game. We couldn't do that if we sold a disk for $60." 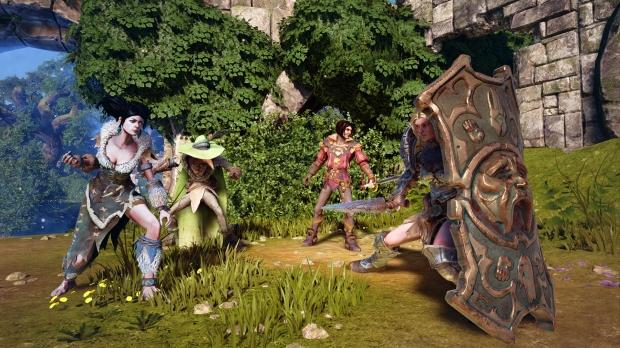 As for what gamers can expect when they load Fable Legends, whether on the Xbox One or PC, Eckelberry shared his thoughts: "The commitment we're making to our players to be open, fair, and generous. Most obviously, that means that everything that offers a gameplay advantage can be earned through play, and all of your XP, levels, and abilities have to be earned, not purchased."

Fable Legends is currently in closed beta on Xbox One, and the studio is averaging an invite of ten thousand or more every week. After the public release of Windows 10 on July 29, a PC closed beta will take place - and everyone will be able to download and play Fable Legends later this year. Visit the Fable Legends website if you want to sign up for the beta.