The US Navy was unable to upgrade from Windows XP before Microsoft pulled the plug on support, and will pay at least $9 million for additional help. Specifically, the Navy will receive critical hotfixes and additional software patches for Windows XP and other software. 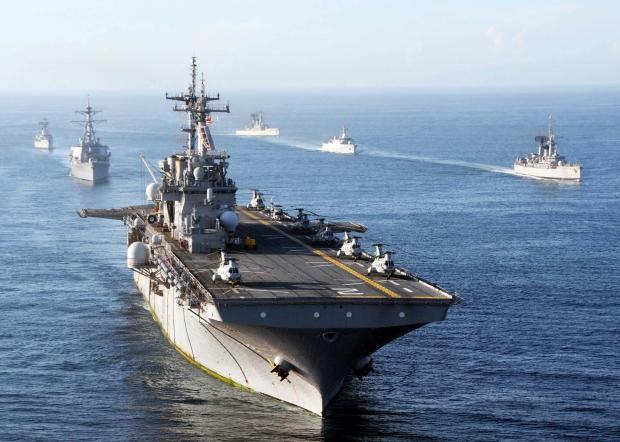 The deal is expected to run until July 2016, though both sides agreed to the possibility of support until June 2017 - and would cost over $30 million. Without going into details, the Navy has "legacy applications" that must run on Windows XP - and it is taking longer than expected to make upgrades and improvements.

"Nearly all the networks and workstations afloat and ashore will benefit from the Microsoft Premier Support services and Microsoft Custom Support services for Windows XP, Office 2003, Exchange 2003 and Server 2003,"said Steven Davis, spokesman for Space and Naval Warfare Systems Command, in a statement published by ZDNET.

The agreement between the Navy and Microsoft will allow the military to "maintain enterprise-wide Microsoft capabilities to ensure Navy warfighters have connectivity to their respective networks and to the data necessary to support and accomplish their mission."