SoftBank publicly launched its Pepper humanoid robot on Saturday, and 1,000 units sold in just one minute. Each robot costs around $1,600 and a support plan for about $120 includes app store access and cloud voice-recognition software. 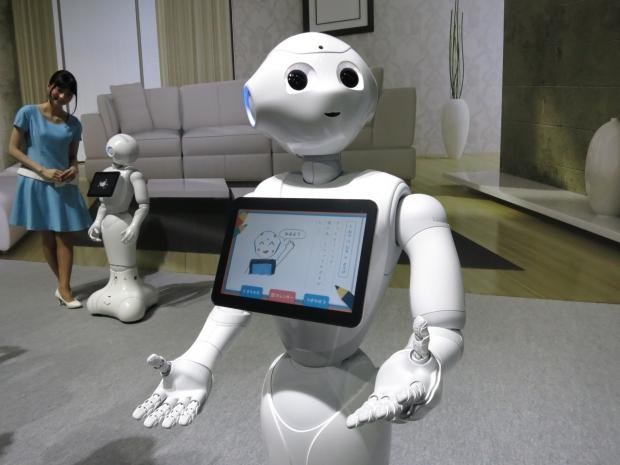 Pepper can impressively develop its own personality and can detect human emotions. SoftBank designed the humanoid robot so it can remember faces, along with being able to pick up speech patterns.

The company said it planned on manufacturing 1,000 Pepper units per month, but after selling out so quickly, it'll be curious to see if SoftBank wants to accelerate its plans. There is such high interest in Pepper, SoftBank CEO Masayoshi Son says partners told the company they are willing to sell the robot at a loss, if need be, over the next four years.

Robots are extremely popular in Japan, and some government officials noted they hoped robots manufacturing will help accelerate the economy.