In an interview with GameSpot, a Capcom employee stated that Street Fighter V will not be released on Xbox - even though previous titles have been. 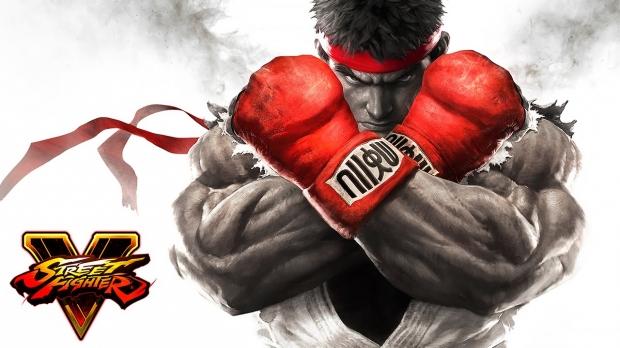 Although fans were speculating an Xbox release, the representative stated: "the reality is that this is a real partnership [with Sony]. We are console exclusive for this franchise for this numbered run." Claiming its new buddy Sony is certainly a helpful one, the source from Capcom continued "We're not talking about how we're handling post-launch content, but I can say the relationship with Sony does open doors for things we haven't been able to do in the past."

Phil Spencer, Xbox Games executive, told GameSpot that these things sometimes happen, adding that "I'd love it if Xbox fans could play all the games, but business just makes some deals happen. It's all part of competition."