A trailer for the PC Gaming Show being held at E3 2015 has been unleashed, showing off a bunch of the oldeer, but huge fan favorite games from the last two decades.

The YouTube teaser also shows off some AMD hardware being installed, with some Radeon video cards and AMD CPUs being installed into a PC. AMD is sponsoring the show alongside PC Gamer, with special guests including Twitch, Digital Storm, Cliff "CliffyB" Bleszinski, Cloud Imperium Games (the developer behind Star Citizen), Tripwire Interactive, and many more.

The PC Gaming Show kicks off on June 16, 2015 with a livestream being made available on AMD's Twitch channel on the day. 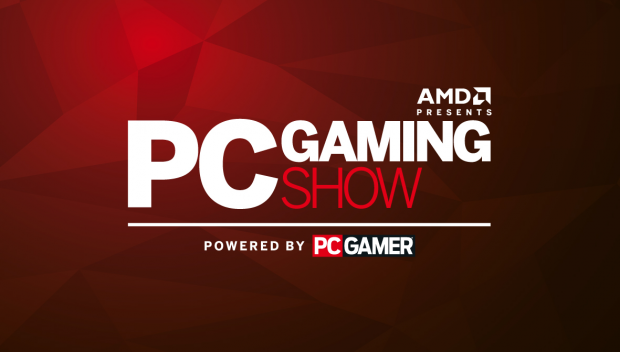