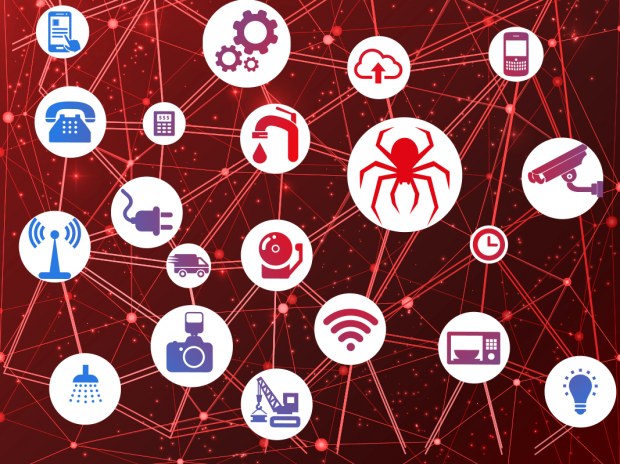 "We have known for a long time that there are significant vulnerabilities, and that these vulnerabilities are going to accelerate as time goes by, both in systems within government and within the private sector," Pres. Obama said during a Group of Seven summit.

It's a stark realization that the US government has been aware of cybersecurity issues, but favored the need on bulk surveillance activities. If nothing else, it looks like some private sector security firms and defense contractors will make a fortune helping the government upgrade.

The growing Internet of Things (IoT) trend could open the floodgates to even more cybersecurity problems - but there are so many different issues that must be addressed anyway.