The Motion Picture Association of America (MPAA) wants help from the US federal government in combating piracy, claiming there is a correlation between piracy and rising cybersecurity problems. Cybercriminals use the lure of pirated content to help infect users with malware, or scam Internet users, according to the MPAA. 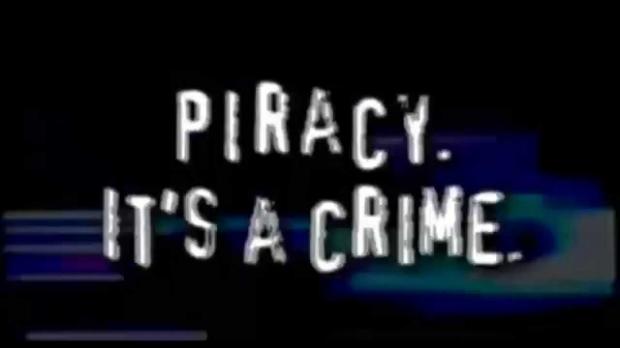 This is a clever tactic by the MPAA, as the US government has increased worries related to cybersecurity - and trying to tie the two issues together could lead to increased anti-piracy efforts.

"Unfortunately, criminal enterprises are also using the Internet to hack into networks and computers for the purpose of stealing valuable data - whether personally identifiable information, trade secrets, or content," said the MPAA, responding to a cybersecurity threat assessment from the Department of Commerce Internet Policy Task Force (IPTF).

Not surprisingly, the RIAA also offers a similar analysis: "... rogue operators use the offer of infringing versions of our members' sound recordings and music videos as the 'candy' to attract users that are necessary for them to create and exploit cyber vulnerabilities," according to the RIAA. "In llight of this, any discussion addressing malvertising or trusted downloads should also address some of the roots of these problems."