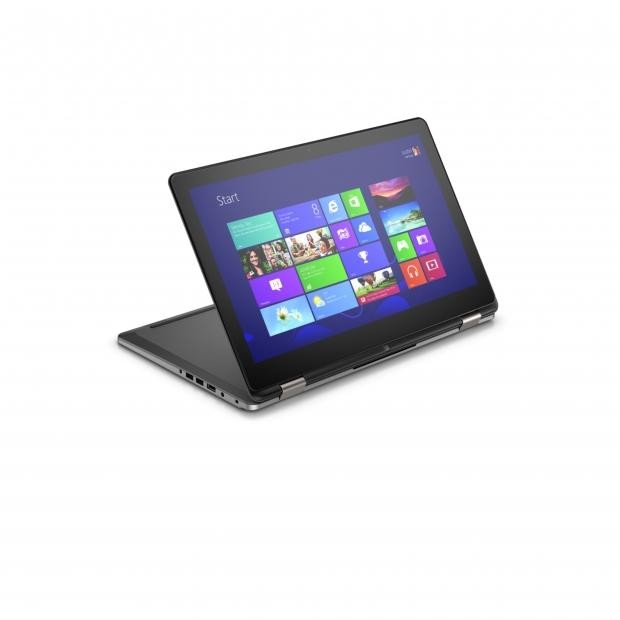 The 2-in-1 device features a 15.6" display, and can rotate between four different modes: tablet, laptop, tent and stand mode. True Color ships standard with the 7000 Series 2-in-1 PC, and features a wide-viewing angle courtesy of the IPS screen. Dell included the Standard Waves MaxxAudio Pro audio software to provide enhanced audio playback.

The Dell Inspiron 15 7000 Series 2-in-1 PC will be available to consumers later this year, and pricing hasn't been announced.

The 2-in-1 isn't for everyone, but manufacturers have shown a willingness to give them a try. The ability to use the devices as something simply more than a laptop are appealing to more consumers.