While the leak on NVIDIA's website last month that hinted at the possibilities of a 500GB version of the Shield Android TV, it looks like it was real. A new listing has appeared on Amazon, but was quickly pulled. 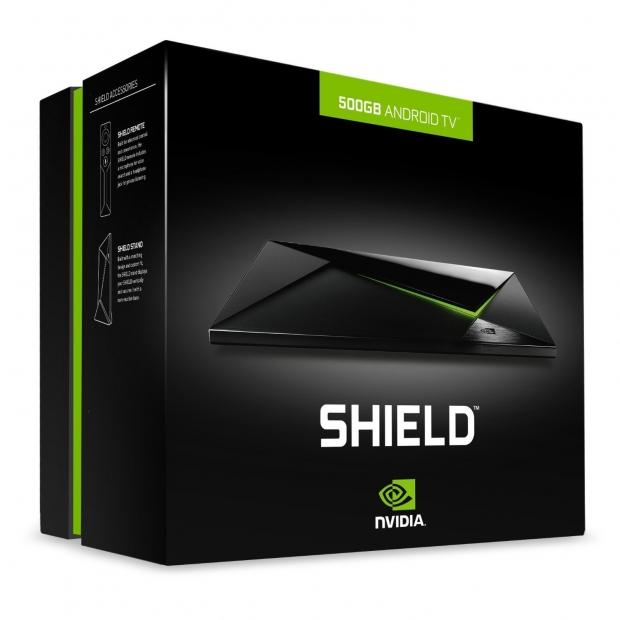 The listing had an image of the box, which said "500GB Android TV" and the image doesn't look like something that was thrown together for a laugh. The description says that the new NVIDIA Shield has "4K entertainment and apps, powered by Android TV" as well as "a new class of Android games-only on SHIELD". But it's the "500GB storage for all your media and games" that has us excited, and you will get a Shield controller and HDMI in the box, too.

It looks like there will be a normal Shield, and then the Shield Pro that we have here with a 500GB internal 2.5-inch HDD. As we mentioned above, Amazon has since pulled the listing, but we're sure we'll see a 500GB Shield from NVIDIA in the very, very near future.