GDC 2015 - NVIDIA has announced the latest Shield, designed for your living room. The new Shield is "incredibly thin" which has Ethernet, USB connectivity, HDMI, and more. 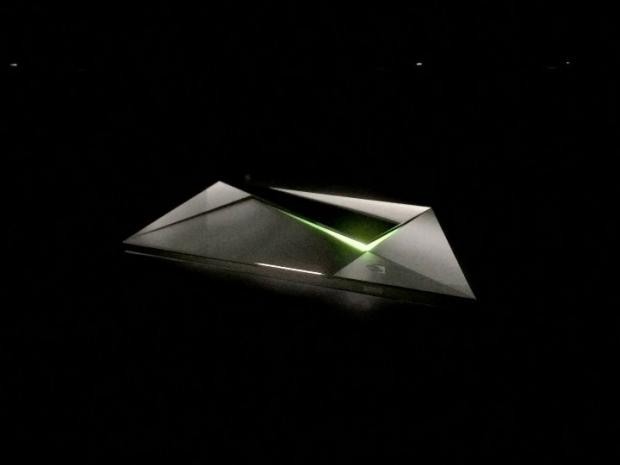 The new NVIDIA Shield is the world's first 4K-capable Android TV, with 4K decoding and H.265 and 10-bit video processing. The video on the NVIDIA Shield is "absolutely gorgeous" according to CEO Jen-Hsun Huang. The new NVIDIA Shield is capable of 4K at 60FPS, not 4K at 30Hz on most other devices. This is thanks to the incredible Tegra X1 processor inside of the Shield, something NVIDIA unveiled at CES earlier this year. We have 256 GPU cores, 3GB of RAM, and more. That's twice the power of the Xbox 360, with 1/5 the amount of power required. 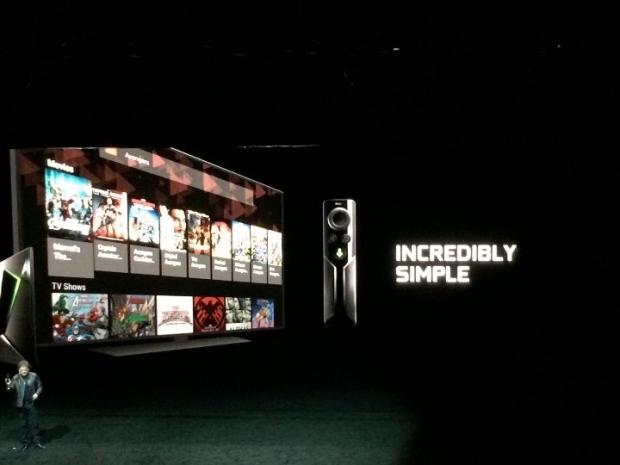 NVIDIA also announced a beautiful remote to go along with the Shield, with just a few buttons on the front of it for simplicity. There's bi-directional Bluetooth, with voice control and a microphone on the top of it. A one-click, one-touch voice search button is also baked onto it. There's a Bluetooth receiver inside, so you can plug in your headphones directly into the remote, which is a very nice touch.

Surprisingly, you'll never have to replace the batteries as it's rechargeable over a USB cable. 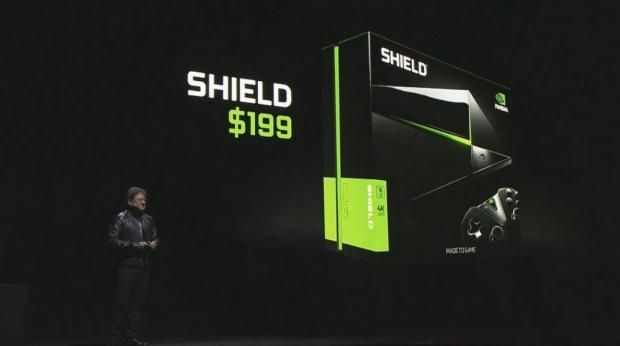 NVIDIA will be selling the new Shield at an incredible $199, included in that $199, is the Shield Controller.