A couple of engineers working at Snail Games took just six weeks to port King of Wushu from DirectX 11 to DirectX 12 in CryEngine, with the results of this work in the video below.

As you can see, King of Wushu is a new 3D martial arts based MOBA, with some very delicious graphics and physics. There's some impressive age contact collision and motion capture animation that can be spotted, but it's the DX12 side of things that has us excited.

There are over 10,000+ drawcalls in the DX12 tech demo of King of Wushu, over 20,000+ polygons per character, with one of the big differences between the DX11 and DX12 versions of the game being CPU and GPU utilization. Under the DX11 version of the game, CPU utilization is fine at around 99%, but GPU utilization hovers at an average of 83%. Once DX12 is enabled, the GPU usage shoots up to 98-99%, which is a sizeable jump in performance from switching APIs. 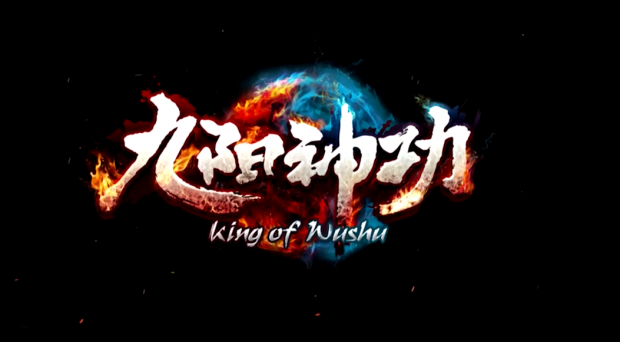