With Microsoft reportedly releasing Windows 10 in July, according to AMD at least, what will be some of the first games to be upgraded with DX12 support? 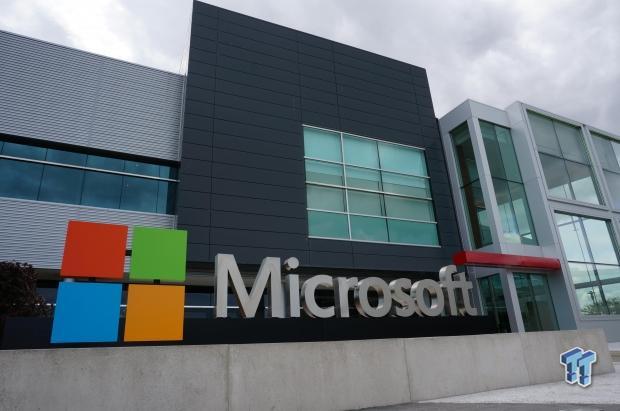 MSI has revealed that The Witcher 3 and Batman: Arkham Knight will be some of the first games to receive DX12 support, something CD Projekt Red and Rocksteady Studios will provide through patches made available after they release their respective games. The news was revealed by MSI, and has been found on various forums like NeoGAF. Right now it's rumor territory, but with Batman: Arkham Knight and The Witcher 3 being two of the hottest games this year, it wouldn't be surprising.

The motherboard and VGA company said: "The most exciting part of Windows 10 for gamers is the introduction of DirectX 12. You are likely to start seeing the benefits of the new graphics technology already in The Witcher 3, Batman: Arkham Knight and more games released later this year. Some CPU-bound games like MMO's are able get a performance bump of up to 50% according to Microsoft".