With Microsoft not even releasing Windows 10 to the public yet, we're hearing about "Redstone" which is the codename for Microsoft's updates for Windows 10, due in both June and October 2016. 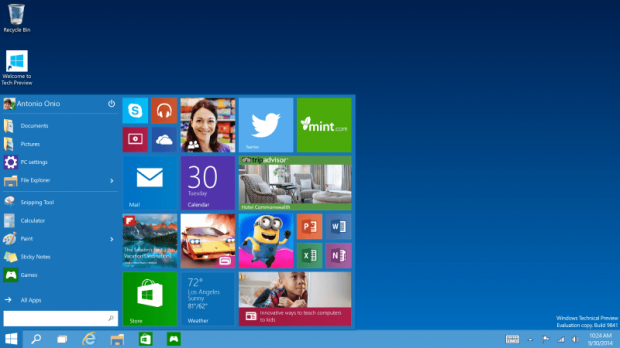 Redstone will be a series of updates that will reach Windows Insiders before the public, which will give enthusiasts some time to play around with the updated operating system. Microsoft isn't saying much about what Redstone will offer, but with the company hard at work polishing Windows 10 before its release, Redstone will most likely include whatever misses the RTM version of Windows 10.

Don't confuse Redstone with Windows 11 (or whatever Microsoft call the next version of its OS after Windows 10), as Redstone will be what Windows 8.1 was to Windows 8.