It looks like AMD has some interesting things coming in 2016, with the current rumor is that its next-gen APU would arrive as a 16-core processor based on its Zen architecture, as well as a "Greenland" GPU with HBM memory. 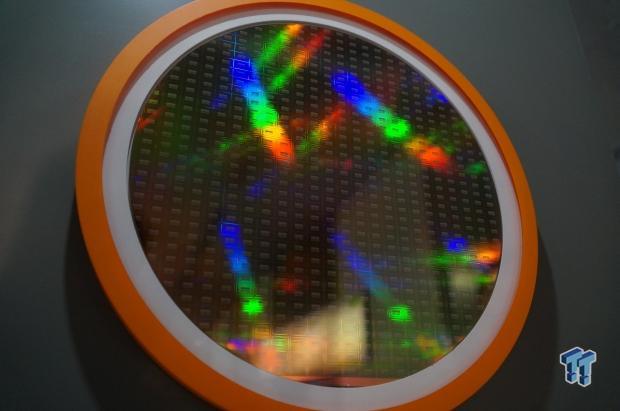 The new APU will replace the Godaveri platform which we were introduced to with the Carrizo APU, with the Carizzo-based notebooks arriving in the next couple of months, but most likely at Computex 2015 in June. The new Zen APU would feature quad-channel DDR4 support, up to 16 processor cores based on the Zen architecture, and the HBM-powered Greenland GPU.

We should expect Greenland to be based on the Fiji architecture, which will be powering AMD's upcoming flagship video card: the Radeon R9 390X. We don't know if AMD will be using HBM1 or HBM2 on the Zen APU, but with the R9 390X using HBM1, we should expect AMD to quickly shift to HBM2 sometime in 2016.