While the upcoming Netflix 'Daredevil', based on the original series based on the Marvel comic series is released exclusively to the platform on April 10 (just two days from the premier of HBO's 'Game of Thrones'), it has it's work cut out to completely dissolve the prevailing aftertaste from the infamous 2003 film adaptation which starred Ben Affleck as the titular hero. But by the looks of this newly released trailer, the new incarnation looks very promising indeed.

Created in 1964 by Marvel legend Stan Lee and artist Bill Everett, the Netflix series features Charlie Cox as Daredevil/Murdock, Vincent D'Onofrio as Kingpin and Deborah Ann Woll as love interest Karen Page and will play a role in the wider Marvel Cinematic Universe. The show has a generous budget of around $40 million for the 13 episode series. 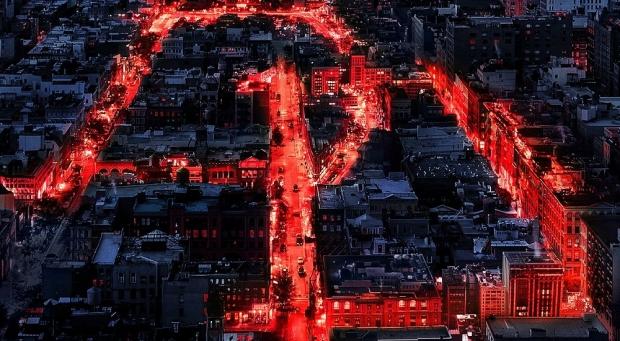