GDC 2015 - Valve has announced Source 2, the graphics engine that will most likely power Half-Life 3, if it ever arrives. The new Source engine has been teased for a while now, we it appeared in some DOTA 2 code a while back. 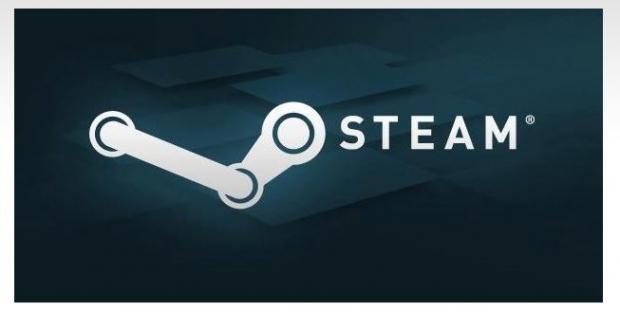 The new Source 2 engine, according to Valve's Jay Stelly: "With Source 2 our focus is increasing creator productivity. Given how important user generated content is becoming, Source 2 is designed not just for the professional developer, but enabling gamers themselves to participate in the creation and development of their favourite games".

Just like Unreal Engine 4 and Unity 5, Valve's new Source 2 is also "free to content developers". Valve tease: "This combined with recent announcements from Epic and Unity will help continue the PC's dominance as the premiere content authoring platform".