Halo has had a massive roller-coaster ride in the past few years in regards to eSports. Starting off as the building block for large events like MLG and ACL Pro, it had majorly fallen off in recent times, however 343 Industries wants to change this. In recent news, the Halo Championship Series Season 1 finals prize pool has seen a massive improvement from $50,000 to $100,000 - thanks to the developer. 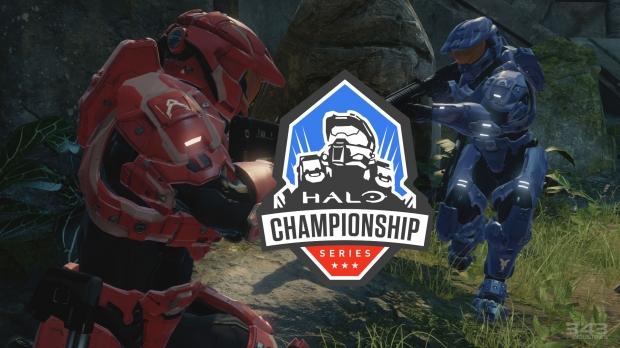 Taken from Halo's official website, media director Che Chou has commented that this increase is thanks to gamer feedback and advice, stating: "One of the most important pieces of feedback we've heard is that all players - from amateur to top teams - simply want more opportunities to compete and earn more money in the HCS."

Chou also stated that "we greatly understand, not only the importance of regulated prize pools that appropriately reward top competitors, but also the growth of the HCS year over year."

This news comes to light as the Season 1 finals is set to kick off on March the 6th at the ESL Arena during PAX East in Boston, US.