In an effort to protect federal and private computer assets from cyberattacks, President Barack Obama wants to receive $14 billion in the 2016 fiscal year to put towards cybersecurity. The US government has increasingly called upon defense contractors and the private sector to provide next-generation software and hardware designed to help keep critical infrastructure safer from attack. 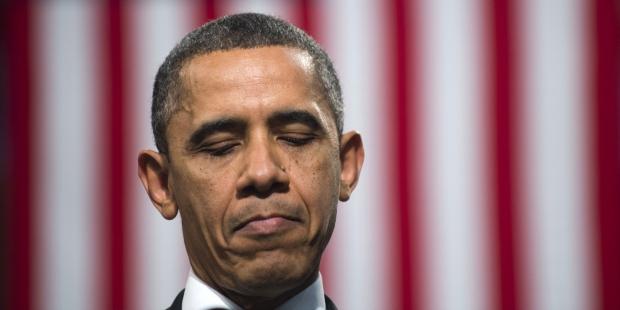 As part of his multi-billion-dollar cybersecurity effort, Obama wants to include additional intrusion detection and prevention solutions, along with increased intelligence sharing between the government and private sector.

"Cyber threats targeting the private sector, critical infrastructure and the federal government demonstrate that no sector, network or system is immune to infiltration by those seeking to steal commercial or government secrets and property or perpetrate malicious and disruptive activity," according to a White House summary.