The world has been waiting to see what Microsoft would do with the Devices and Services division of Nokia, but it looks like we'll be waiting a little bit longer to see the fruits of that expensive labor. 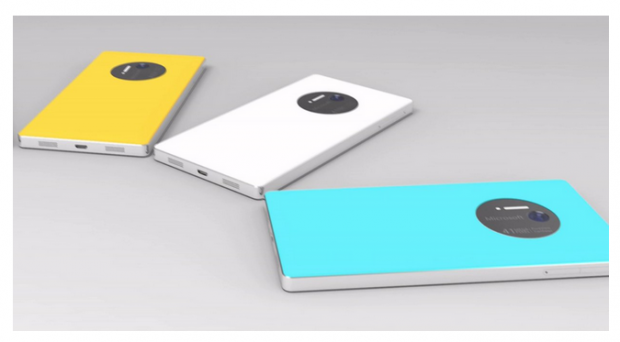 According to the latest reports, the first Microsoft-branded Lumia smartphone will be unveiled at Mobile World Congress, which isn't too far away. We're being told that the Lumia 1330 will be unveiled, while the more affordable and mainstream Lumia 830 will also be shown off. These will be the first Microsoft Lumia smartphones, with Windows 10-powered handsets rolling out their own devices later in the year.

We don't know much about the new Lumia smartphones except for the fact that they'll be rumored to sport a "3D-Touch" feature that will let you use your smartphone with your hands, without touching the display itself.