NVIDIA has been getting some flak for the VRAM issues on its GeForce GTX 970, quickly altering the official specifications of the Maxwell-powered card. Well now AMD is jumping on the chance to sell some of its Radeon R9 290X inventory, dropping the price to as low as $299 for the Hawaii-powered card. 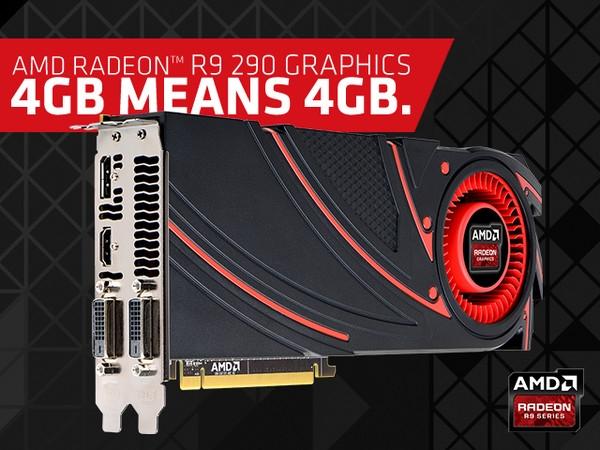 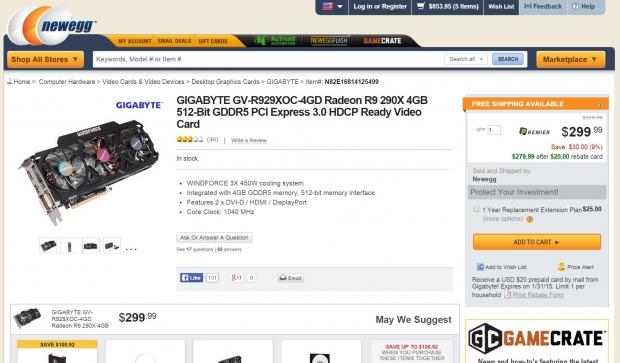 AMD has hit back with a serious troll, statign "4GB means 4GB" somethign that blew up on our Facebook page yesterday. AMD emphasizes that its Radeon R9 290 and R9 290X video cards come with 4GB of VRAM, where all 4GB can be filled up to the very last megabyte. On top of this, they have a 512-bit memory bus which is spitting out 320GB/sec of memory bandwidth, something that the Maxwell-powered GeForce GTX 900 series can't do.