Disney's 2013 animated smash hit 'Frozen' continues to smash records, be it from the highest grossing animated motion picture of all time, to Academy Awards and now it can add highest selling Blu-ray to that list too. 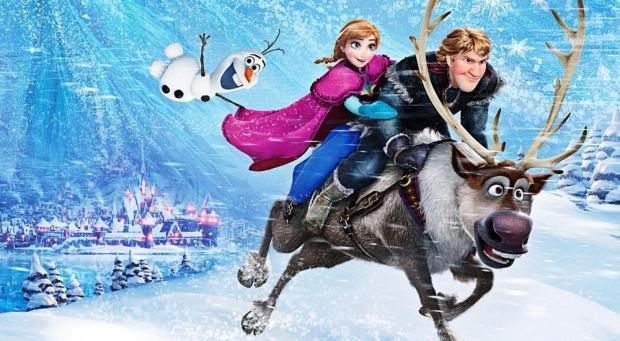 According to aggregate Blu-ray sales tracking from The Numbers, 'Frozen' has sold just shy of 7.5 million copies in the United States alone, which equates to around $158 million in gross sales.

Frozen holds the record for the fifth highest grossing film worldwide, with a total of nearly $1.3 billion. Disney studios are hard at work on an unannounced sequel along with a short film 'Frozen Fever' which will be released next year.