With 2400 jobs on the line globally, cuts are said to be happening across multiple positions including the eBay sister company, PayPal. Set to start this quarter, the cuts were revealed in its fourth quarter results which were published today. 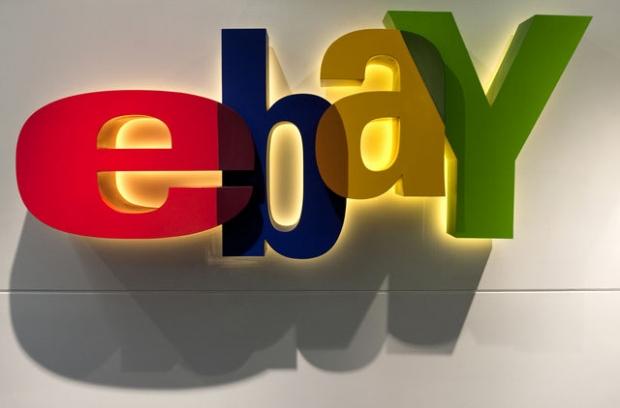 These cuts make up for 7 percent of their total workforce, with this move being described by IT News "as a cost-cutting measure ahead of the planned spin-off of its PayPal payments division."

eBay are also allegedly offering up their enterprise unit for potential sale or public offering, claiming this division doesn't fit in with the payment (PayPal) or marketplace (eBay) units.

In a public statement, eBay commented "Enterprise is a strong business and a leading partner for large retailers, managing mission critical components of their e-commerce initiatives. However, it has become clear that it has limited synergies with either business and a separation will allow both to focus exclusively on their core markets, as we create two independent world class companies."