Coming up on the heels of their first thermal camera we reviewed earlier last month, Seek Thermal is releasing their brand new Seek XR which features manual zoom capabilities. The new camera weights only half an ounce but can capture long-wave radiation from as far as 2000 feet. 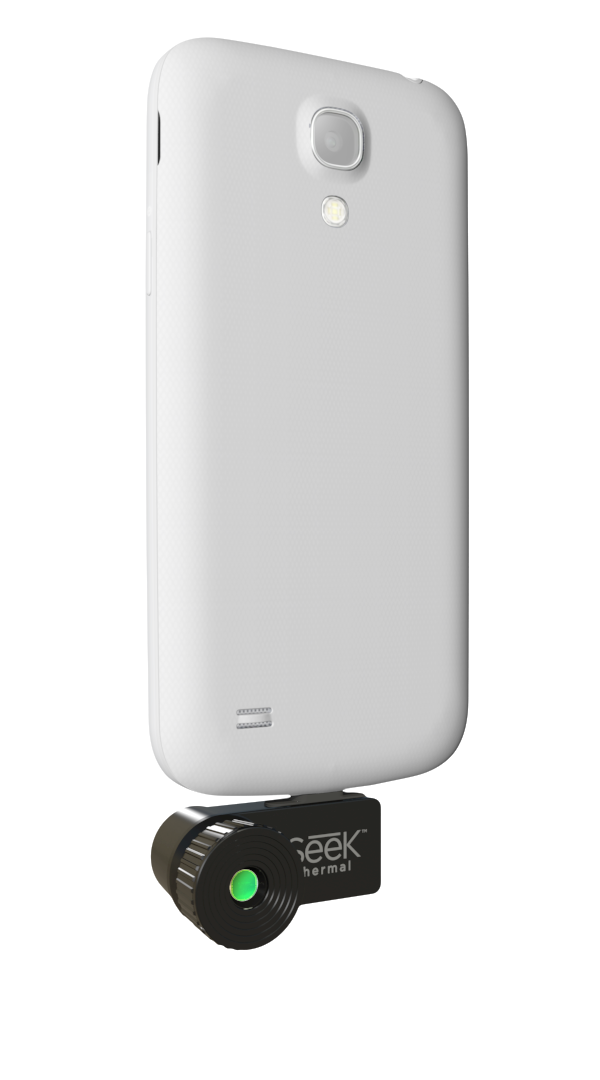 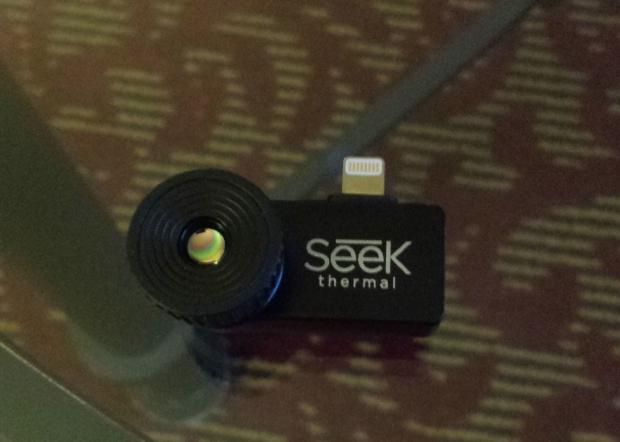 Seek's patented sensor features a resolution of 206x156 for a total of over 32,000 thermal pixels, which is very high compared to other cameras in the sub $1000 range. Like the first Seek thermal camera, the Seek XR will come in a magnesium case, but feature a custom made chalcogenide lens. 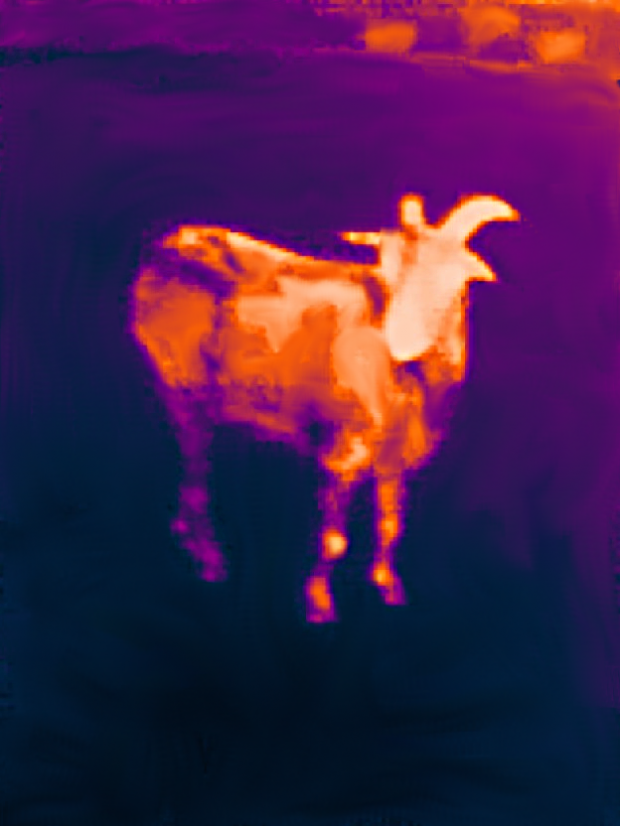 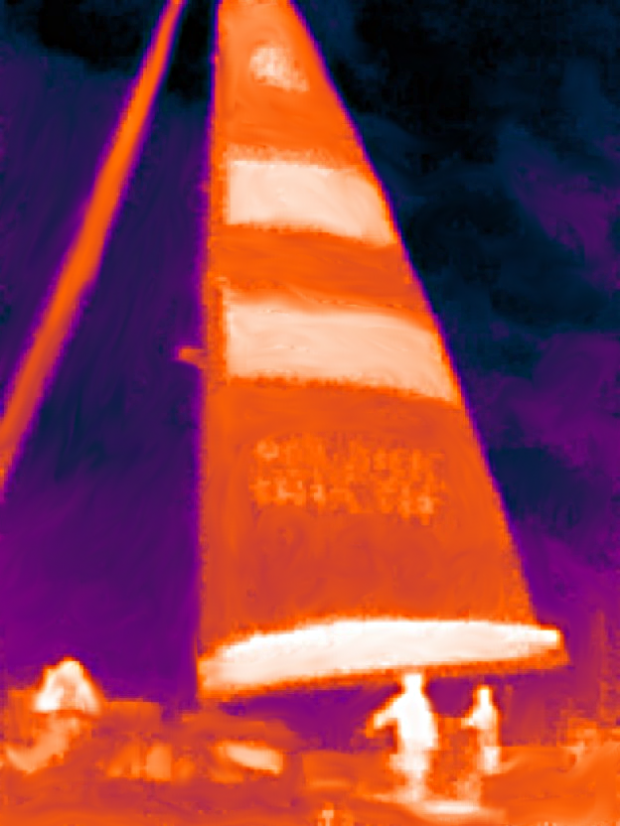 Seek is looking to market their new camera to a more diversified range of users, many of which we depend on every day. Seek Thermal founder Bill Parrish on the Seek XR, "Last year we introduced the first consumer thermal camera, and this new, extended-range camera is based in part on the specific feedback we received from gun experts, law enforcement, boaters and other people excited about thermal imaging." The new Seek XR will come in at only $299 and will be available directly from Seek as well as from Amazon starting this month. The Seek XR will be available for both Android and iOS devices.

We had the opportunity to take a sneak peek at the Seek XR during CES 2015. The build quality was very high, and you can manually turn the lens casing, which is something that should greatly improve the camera's usefulness. The Seek XR will also work with Seek's custom software, which you can check out in our review.