Amazon Web Services (AWS) has just announced that their cloud provider service will be powered by a wind farm in the future. Looking to produce 150 megawatts total of power, this is part of AWS' bid to move toward fully renewable energy supplies. 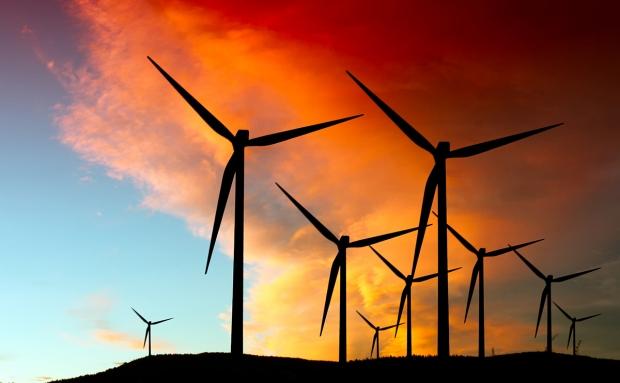 This farm is aiming to generate half a million megawatt hours by January 2016, seeing the 150 megawatt value being reached at a later date.

Named Amazon Web Services Wind Farm (Fowler Ridge), this project is being developed with help from AWS partners Pattern Energy Group. This announcement is further said to be due to Greenpeace attacking Amazon for refusing to provide details on how it planned to make the more to renewable energy. Amazon also claims that cloud computing is more environmentally friendly than traditional options due to sever capacity usage and less power consumption is needed to power their infrastructure.

Apple has been praised for their environmental responsibility report and information analysis, people are asking that Amazon do something similar.