Timotheus Höttges claimed at the Digital Life Design conference in Munich that companies like Facebook and Google are increasingly turning into communications services, without being regulated as such. During this conference, the Deutsche Telekom stated that "Facebook is a communications service but it's not investing in telco infrastructure; this is unfair. Why does it escape regulation, yet it gathers data freely?" 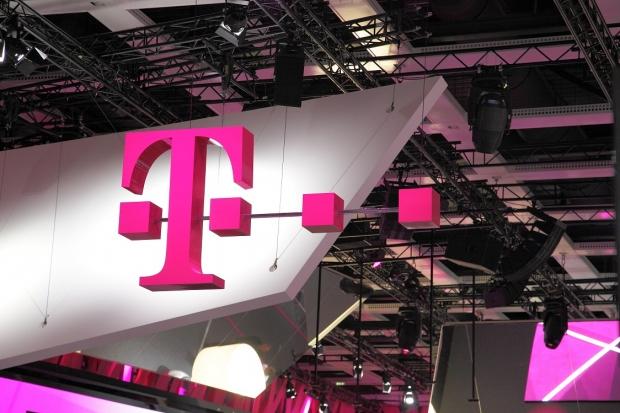 Höttges went on to mention that Facebook offers a call and messaging service, however they do not have to register with German or U.K regulators, where as telecom companies, like is own do - "There isn't a level playing field."

Deutsche Telekom is further upset as they are investing €23 billion ($26 billion US) over the next 5 years into the German infrastructure, whereas companies like Google and Facebook "are not participating at all." Höttges mentioned that he isn't blaming the Silicon Valley companies directly for negligence, rather pointing towards the regulatory authorities, telling them to do their part and make it easier for traditional telecom companies to compete, adding "what we need is one single legislation for Europe."