As usual, we can't confirm this as it's a rumor, but it looks like the upcoming next-gen GPU release from AMD could arrive as the Radeon R9 380X, and not the R9 390X like most would have expected. Sweclockers are behind the rumor this time, giving it a little more credit. 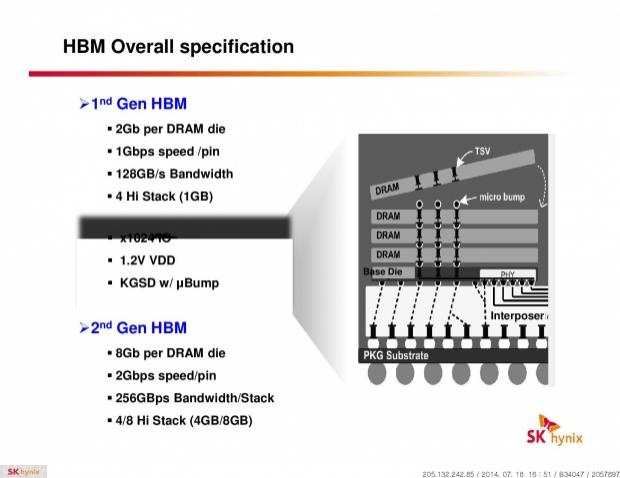 The Radeon R9 380X would feature 4096 cores, 4GB of the new, next-gen HBM (high bandwidth memory) and a Q2 2015 release window. The new card is known as the Fiji XT and will directly replace most of AMD's current high-end R9 200 series lineup. We should expect this card to be around 40-50% faster than the R9 290X, mostly thanks to architectural changes and the new, super-fast HBM RAM.