There has been some great news unleashed for Sydney, Melbourne and ACT apartment residents, with NBN Co confirming that they are beginning their fibre-to-the-basement (FTTB) roll-outs to approximately 6,000 Aussie apartments. Including 43 apartment blocks in total, these apartments will be the first to be connected to FTTB technology. 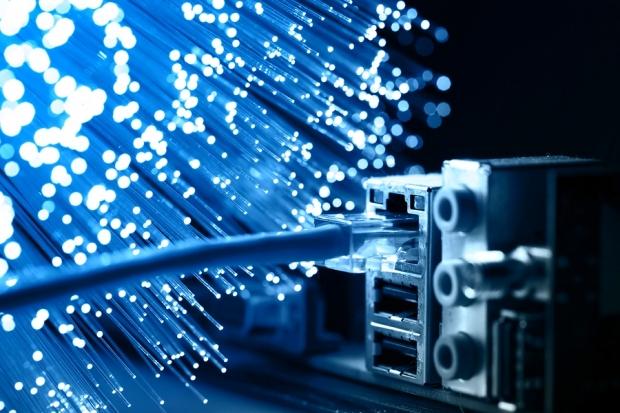 The first 2,000 apartments will be ready for full operation in March, as claimed by NBN co, with the other 4,000 said to be ready by the end of June. With a targeted list of locations involved being the Sydney CBD, Balmain, Elizabeth Bay, Erskineville, Haymarket, Rushcutters Bay, Potts Point, Pyrmont, Randwick, Mascot, Alexandria, and St Leonards in New South Wales, TPG is also rolling out their own FTTB services to Pyrmont and the Sydney CBD.

As far is other locations are concerned, NBN Co is targeting Melbourne's Carlton, Keysborough and Brunswick, and also Civic in the ACT.