One of the biggest launches on the PlayStation 4 this year is definitely 'The Order: 1886' from Ready at Dawn and SCE Santa Monica Studios. The game has been delayed, but it provided the developer with more time to get used to the additional power under the hood of the PS4, as well as fix up the game before it was released instead of launching it and it being broken like most games of 2014.

The studio has announced the game has gone gold, and released a new trailer to the game to tease fans before the big launch on February 20. Between the last couple of videos of The Order: 1886 and this latest trailer, we can see some improvements in the graphics and the game itself. Something that's nice to see after it was delayed, providing the studio with more time to get things right. 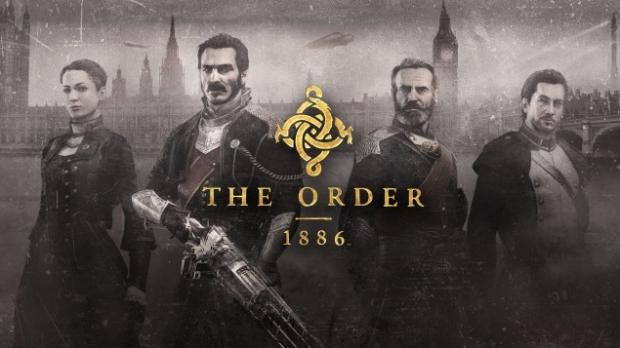