In yet another announcement, Turtle Beach are furthering their charge into the PC peripheral market - offering up two new GRIP mice for different styles of gaming. We've seen plenty of companies do this before and Turtle Beach are following suit - releasing one higher graded feature packed Laser mouse and its little brother optical offering. 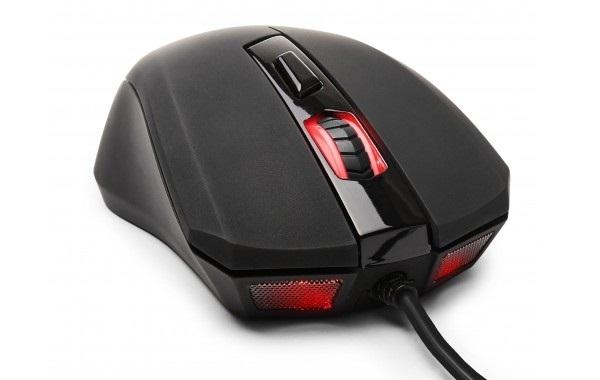 For some reason Turtle Beach are really about the capital letters this coming spring. We've already written about their new IMPACT keyboard range, but what good it a mechanical keyboard without a top mouse to sit at its side?

Starting off with the big brother, Turtle Beach have released information on their new GRIP 500 mouse. Providing an Avago 9800 laser sensor and Omron switches, the 500 offers various illumination settings, seven programmable buttons and the ability to create up to 50 macros with up to 100 commands each. With all five profiles having the ability to be set to various color settings, this mouse stores all of the information on its on-board memory. Set for release later this year, the mouse will set you back $69.95.

It's smaller sibling - the GRIP 300 mouse is plug and play compatible for both PC and MAC systems. Featuring 5 macro buttons plus a scroll wheel, this product features an Avago 3050 optical sensor providing between 500-1750 DPI paired with Omron switches. Without any drivers being needed to run on release, expect this mouse to cost $39.95 on release - certainly a great price.