CES 2015 - Lenovo's Carbon and T450 models have received a special upgrade, in the form of Intel's new Broadwell processors. They're also being treated with new wireless technologies including 802.11ac Wi-Fi and 4G LTE, smaller sizing and a longer battery life. 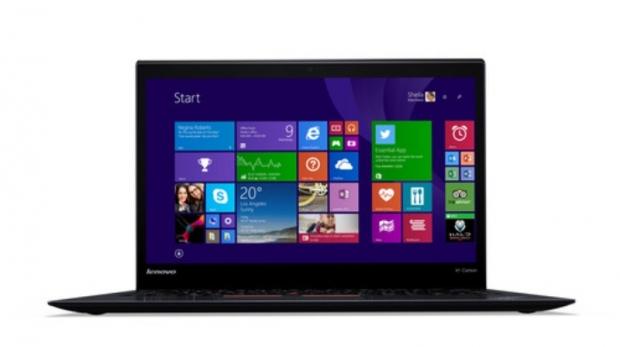 Their ThinkPad Carbon X1 now measures at only 17.7 millimeters thick and comes in at 1.3 kilograms. Often described as perfectly suited for business purposes, this line of laptops will feature the fifth-generation Intel processor offerings and a 10 - 11 hour battery life. According to Steve Gilbert, the director of worldwide product marketing for Lenovo's commercial group, Intel's i-series chips were used over their lower-power consuming M series because "our business customers continue to demand the best from our products."

This model will now include its internal SSD connected through PCI-Express 3.0 technology, supporting up to 512GB of total storage. Further to this, you'll be able to throw in up to 8GB or DDR3 RAM, display your work at a 2560 x 1440 pixel resolution and connect to your networks via 802.11ac Wi-Fi and LTE mobile broadband. More features include a lackluster 720p webcam and a price of $1,249 - set for shipping later this month.

If you're after something a little less business related, Lenovo's ThinkPad X250 is said to work as an improvement to their 'disappointing' X240 range, plagued by shipping and display issues. 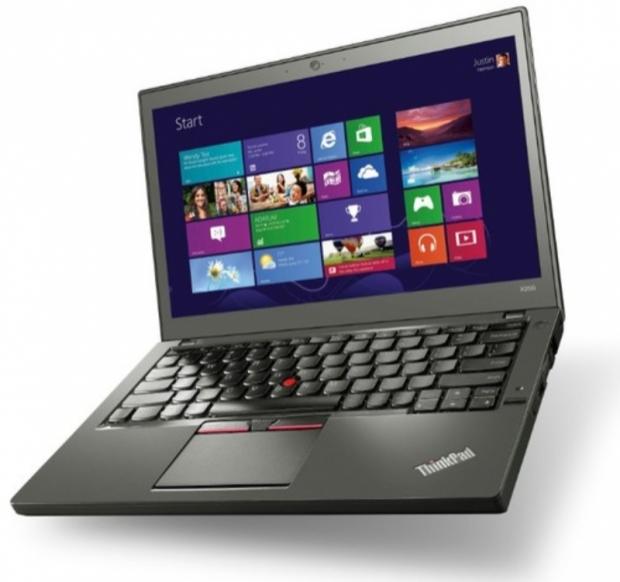 Featuring a massive 20-hour battery life and coming in at 1.3 kilograms and 20.3 millimeters thick, you'll also see the storage and RAM options available just like the Carbon X1 offerings. If you're wanting one for yourself, expect it to set you back $1,149 during its late-January release.