Known globally for their massive $78,000 season 17 incorporating American and European teams, ESEA have decided to further expand to the Asia-Pacific. This inclusion will see the prize pot increase to a sum of $100,000. 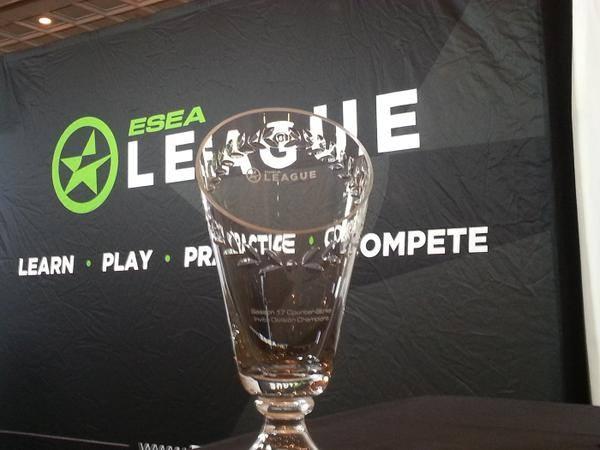 European teams being included in ESEA's online league and finals is still a rather new addition, seeing this competition gain massive global respect as many of the top CS:GO teams are located in European nations. It seems that the inclusion of Asia-Pacific is helping ESEA solidify their place as one of the world's largest tournament providers.

Along with this new region inclusion, ESEA are offering up a new recruitment section to assist teams and players in joining together for tournaments in preparation for their season 18 signup closure, set to happen on January the 5th next year. Over the next few weeks ESEA will be announcing further rule sets, map rotations and other essential tournament information. If you're interested in competing in this event, you'll have to head to their registration page before the cut-off date.

ESEA have also re-opened their Brazilian CS:GO section, but have made no comment on if this will be included in the massive live finals as of yet.

The Season 17 finals were completed in early December. You can catch up on the action by tuning in to their YouTube channel.