Are you able to log onto Microsoft's Xbox Live service? Days after being dropped by the Lizard Squad on Christmas morning, it appears problems are surfacing again. On Saturday afternoon, the Microsoft service website saying Xbox Live is down once again, with Xbox One and Xbox 360 gamers confirming the news. 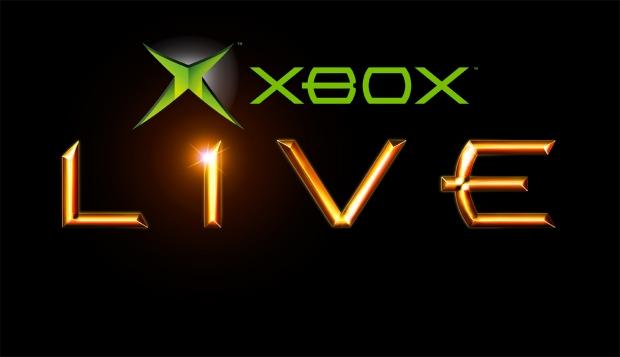 Multiplayer titles such as Destiny and Call of Duty: Advanced Warfare require active Internet service, but titles such as Far Cry 4 and Dragon Age: Inquisition - which are largely played in single-player - still access third-party server connections.