Apparently, the North Korean government isn't happy with the Obama Administration and Sony's decision to release "The Interview." The North Korean National Defense Commission (NDC) released a statement that accuses the US of crippling its Internet - which has happened twice in less than one week - while also lobbing a racial slur towards Obama. 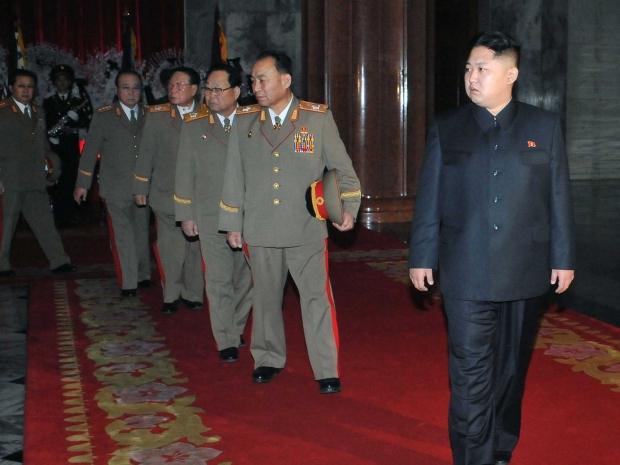 "Obama always goes reckless in words and deeds like a monkey in a tropical forest," said someone from the North Korean Policy Department, in a statement published by the Korean Central News Agency.

Once Sony Pictures reversed its decision to release "The Interview," it seemed likely the North Korean government would issue public statements. Furthermore, this isn't the first time North Korea has issued racially-driven statements aimed towards Obama, though this appears to be nothing more than political posturing.