Microsoft and Sony are clashing with their Xbox One and PlayStation 4 game consoles, while Nintendo quietly develops ideas for a new generation game console, according to Shigeru Miyamoto. It's not uncommon for companies to quickly begin development of a new game console while actively promoting its current offering - but plans typically remain quiet, with company executives not discussing anything with the media. 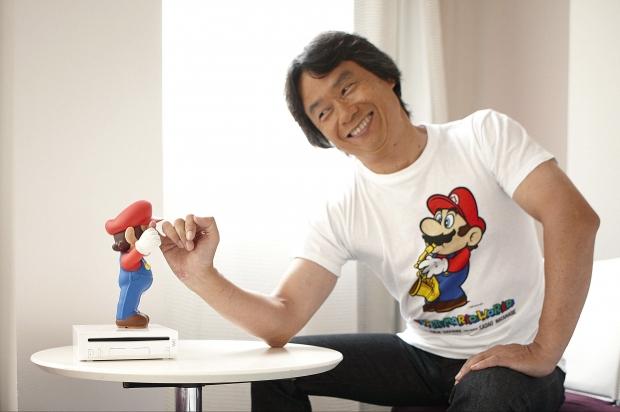 It's possible the next Mario game could be saved until the next Nintendo console platform is made available - but the gaming world will have to wait for confirmation.