The latest version of the iCEnhancer for Grand Theft Auto IV on the PC is here, adding some very impressive in-game effects such as improved lighting, rain, color processing, texture detail, depth of field and much more. The gameplay and visual fidelity of GTA IV has been improved greatly, bringing it up to the next-gen version of GTA V on the Xbox One and PS4, and in some ways, surpassing it. 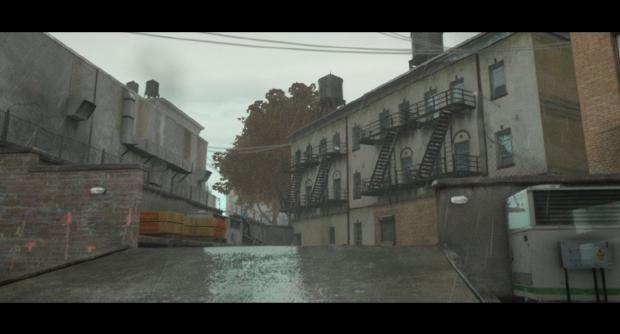 iCEnhancer is continuously updated, with the latest version dubbed iCEnhancer C, which promises a simplified system. We should expect improved stability, less fog effects, improved shaders, and much more. The modder behind iCEnhancer, Hayssam 'icelaglace' Keilany has said that the new GTA IV iCEnhancer C mod is based on two presets: the first of which is a less realistic one. The second on the other hand, adds some improved graphical effects that make the game look even better than some next-gen titles out today. A list of features, something that is quite long, can be found below: