Sony has been accused of launching distributed denial of service (DDoS) attacks against websites hosting its stolen content, using Amazon Web Service as a launch pad, according to unnamed sources speaking with Re/code. It would seem extremely unlikely - and easily identifiable - if Sony decided to use AWS to launch any form of DDoS attacks, with network monitoring company CloudFlare suggesting Sony didn't launch any counter-attacks. 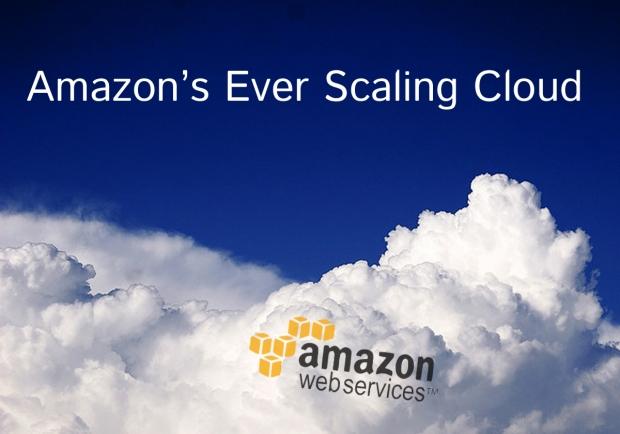 "AWS employs a number of automated detection and mitigation techniques to prevent the misuse of our services. In cases where the misuse is not detected and stopped by the automated measures, we take manual action as soon as we become aware of any misuse. Our terms are clear about this. The activity being reported is not currently happening on AWS."

Not surprisingly, launching a full-blown counter-attack is illegal, with Jennifer Stisa Granic, director of Civil Liberties at the Stanford Center for Internet and Society providing ZDNet with the following statement: "It's illegal for companies to counter-attack. That line will be fuzzy depending on the tech used, but the law is clear, no unauthorized access except for lawfully authorized government activity."