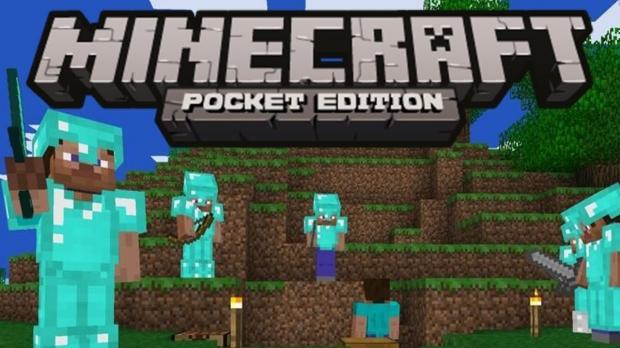 Microsoft bought Mojang and Minecraft earlier this year for $2.5 billion, and has promised to continue its development in a manner that won't alienate avid Minecraft gamers.