MKV files are finally receiving some desktop support from Microsoft, where Matroska Multimedia Container (MKV) file support is now native under Windows 8.1, meaning you won't need to find a third-party piece of software to play them. 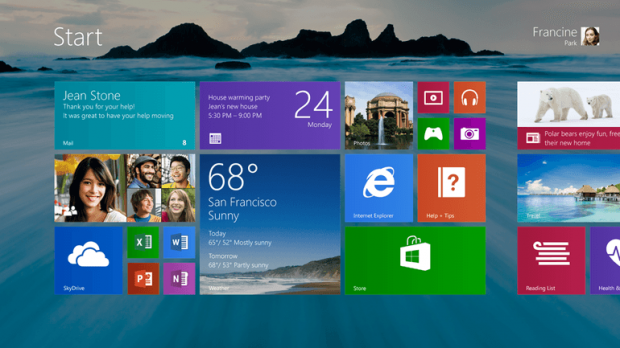 Even though MKV files are mostly associated with high-end pirated copies of TV shows and movies, Microsoft baking native support for the container could see this change. Windows 10 will also have native support for MKV files, as well as FLAC files. The company recently rolled out an update for the Xbox One that provided support for MKV, too. Microsoft is really changing lately, especially with this type of news happening, and it's a good thing.