The unfortunate incident between officer Darren Wilson and Michael Brown, which left Brown dead and many people rioting in Ferguson, Missouri, has become a prominent platform in the promotion of body cameras. A growing number of police agencies are deploying wearable cameras, typically clipped to an officer's uniform, as a method to record officer interactions with members of the community - and a way to help provide insight into deadly encounters. 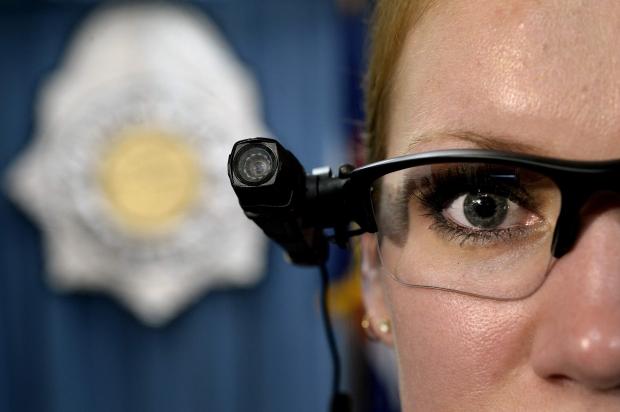 "The findings suggest more than a 50 percent reduction in the total number of incidents of use-of-force compared to control-conditions, and nearly 10 times more citizens' complaints in the 12-months prior to the experiment," according to a Police Foundation-commissioned study.

Department of Justice officials and other law enforcement experts share similar findings - and believe the use of body cameras could help prevent future incidents like in Ferguson. Civil liberty groups say the videos would help prevent officers from abusing their authority, while law enforcement groups mention citizens would be less likely to falsely accuse officers of wrongdoing.

However, there is concern that police could tamper with the videos, or officers simply didn't turn the camera on when they should have. There are privacy concerns, especially as some of the footage could find its way onto the Internet - and proves this still a lively discussion topic that will require all sides to come to the table and create solutions.