This year's third entry in the "Expendables" franchise was lambasted (and rightly so) for the studio chasing extra dollars by sanitising the hard R rating of the first two films for the sake of getting more kids in the theater. Now, star Sylvester Stallone has owned up to the mistake, in a new interview with CraveOnline. 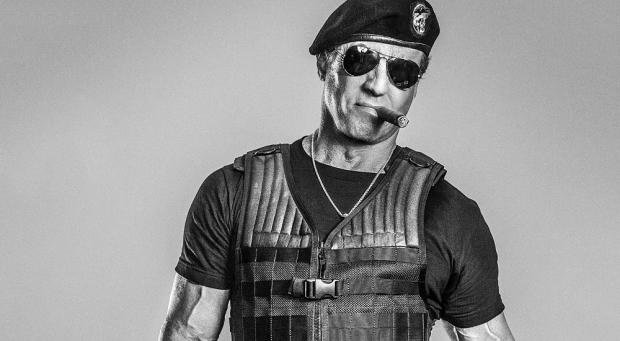 'Expendables 3' was a financial disappointment for Lionsgate films, grossing $100 million less than its predecessor, despite their intentions. Asked about whether the third entry should have been released as a PG-13, Stallone responded:

I believe it was a horrible miscalculation on everyone's part in trying to reach a wider audience, but in doing such, diminish the violence that the audience expects. I'm quite certain it won't happen again.

So there we have it. Expect 'Expendables 4' (don't worry - it's coming) to return to a hard and gritty R rating.