Retailer GameStop wouldn't mind seeing the aging Microsoft Xbox 360 and Sony PlayStation 3 game consoles receive a price cut, as gamers largely choose the next-generation Xbox One and PlayStation 4 consoles. Analysts believe both manufacturers should slash prices on both platforms, but nothing has been promised. 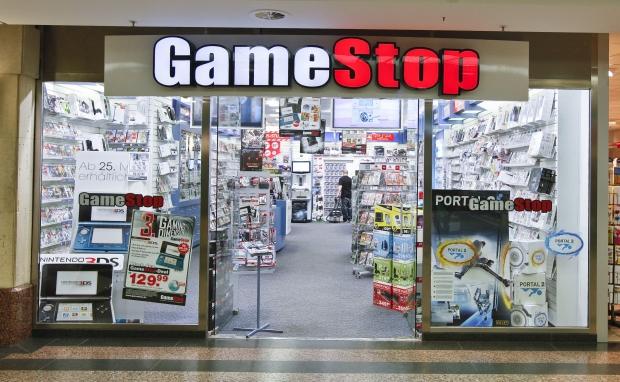 However, even with no price cuts imminent, GameStop doesn't believe Xbox 360 and PS3 hardware and software sales to simply drop completely off a cliff.

"We think it would be excellent and definitely would increase the sell-through rate on the old-generation consoles," said Tony Bartel, GameStop President. "We definitely think that would help. Year to date in the US, Xbox 360 and PS3 software and hardware are down 57.8 percent on a dollar basis. That's clearly significantly more than we anticipated at the beginning of the year."