We've been all over the Ubisoft scandal over the last year or so, since Watch Dogs began experiencing its delays and problems, but it's great to see more of the mainstream sites out there tackling this glaring issue. Forbes contributor Erik Kain has come out with a very damning article, titled ''Assassin's Creed: Unity' Makes A Strong Case For Video Game Recalls'. 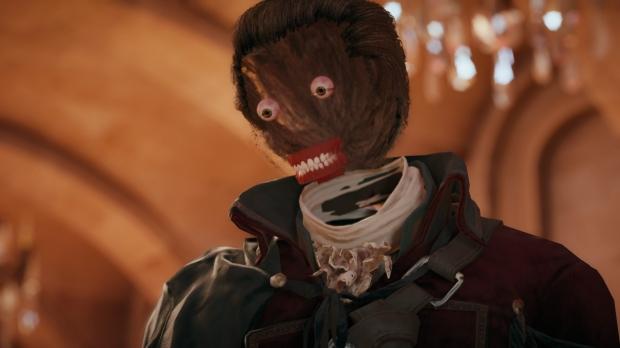 His article talks about everything game-related, with multiple games like Watch Dogs, Battlefield 4 and Assassin's Creed: Unity all being released before they were ready. Kain does say that "Ubisoft obviously has the ability to release great video games. Far Cry 4 is great as was Far Cry Blood Dragon and Child of Light and the Rayman series", but Assassin's Creed: Unity has "undermined much of the good will the publisher built with its consumer base recently", and I'd have to agree.

Kain finishes his article saying: "It's time to make that right. Refund anyone who has purchased the game. Recall the copies still on shelves. Fix the game before releasing it to the public. Half-finished, buggy releases like this have no place in today's industry". This statement right there is something that I'm sure many of you will agree with.