Microsoft took a major step forward after releasing the Lumia 535 smartphone, its first handset without Nokia branding. The device is powered by Windows Phone 8.1 and will cost around $137, featuring a 5-inch qHD display screen, and a 5-megapixel front-facing camera. 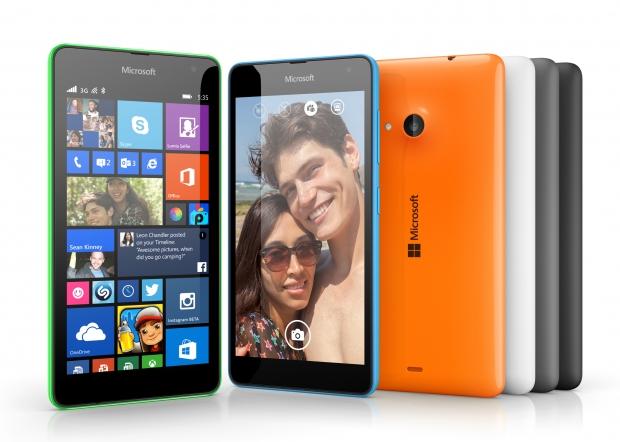 Microsoft purchased Nokia in April for $7.2 billion and wanted to move ahead without the Nokia branding - recently confirming that devices would be known as Microsoft Lumia.

Even if the company is able to release affordable, appealing smartphones, trying to compete against the Apple iPhone and Google Android smartphones will remain an uphill battle. Windows-powered smartphones only have 2.7 percent of the global smartphone market, according to Strategy Analytics, as its market share continues to drop.