Following the Texas Ebola outbreak from earlier this month, the virus has now appeared in the city that never sleeps, with the first case being diagnosed at New York's Bellevue Hospital. 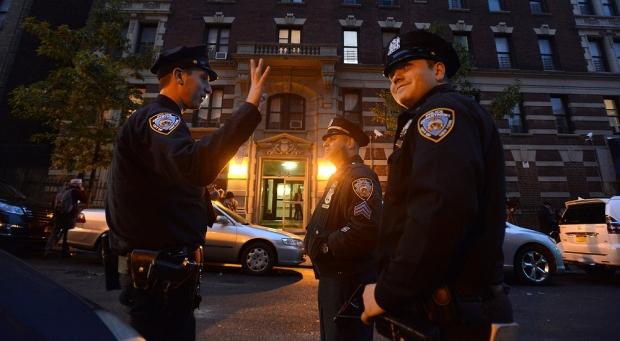 According to the New York Times, the patient identified as Dr Craig Spencer, returned from Guinea earlier in the week after assisting 'Doctors without borders' in treating patients with the virus. Fears have been heightened after Dr Spencer had significant contact with the population upon his return, travelling from Manhattan to Brooklyn on the subway on Wednesday night, going to a bowling alley and then catching a taxi. 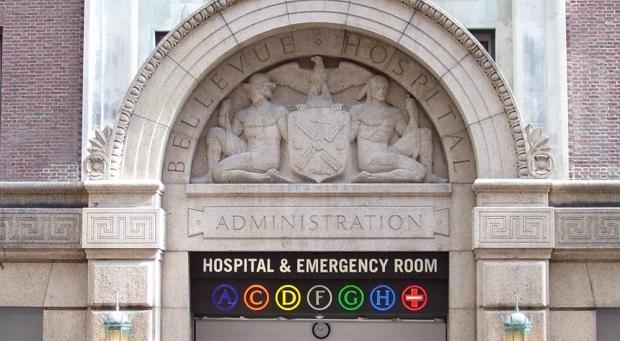 Authorities have long feared that the virus would be unleashed in a densely packed area and with a population of over 8 million people packed on a tiny island, authorities have now been put on high alert.