It was probably only a matter of time, but U.S. health agency the Centers for Disease Control and Prevention has now confirmed the first case of diagnosed Ebola has hit the continental United States, according to news agency Reuters. 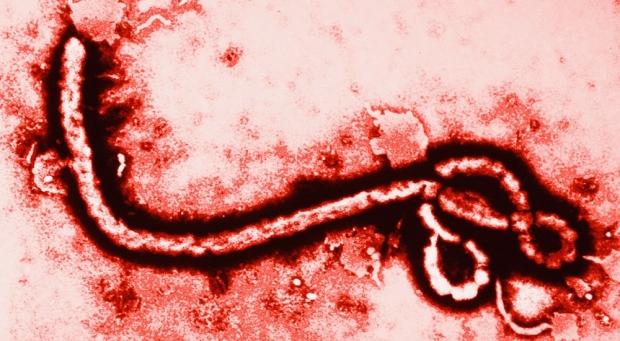 The unidentified man left Liberia on September 19 and arrived in the United States the next day, not showing symptoms of the disease until four of five days later. The Texas Health Presbyterian Hospital where the man is in isolation won't confirm details such as the man's identity, his contact with the public, or what he was doing in Liberia, which is now an Ebola hotspot. There are currently no other suspected cases of the deadly disease in Texas, or the wider United States. 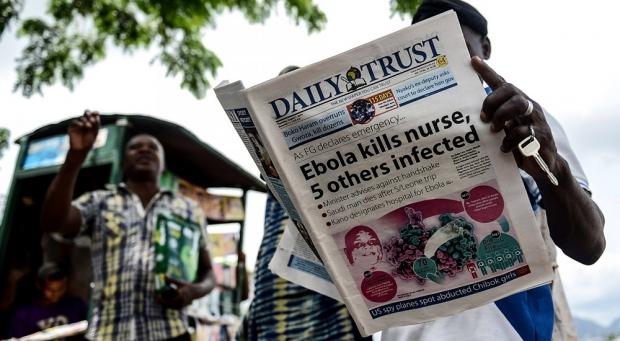 More than 3,000 people in West Africa have died after being infected with Ebola, the strain of which broke out earlier this year.